Clonakilty is the largest town in West Cork, and identified as an Urban Development Node in the North and West Cork Strategic Plan. The plan intends a doubling of Clonakilty’s population by 2021. In addition to the resident population, there is substantial continued pressure for holiday homes, especially in the coastal areas near the town such as Inchydoney (some of which are served by the same wastewater and water network as the town). Substantial areas of land are zoned for residential development in the County Development Plan and in the Clonakilty Town Plan. The town is heavily reliant on tourism, a sector identified in the Strategic and Development Plans as in need of strengthening.

The existing wastewater treatment plant serving the town and its environs was at capacity and considerable constraints and impediments were placed on any proposed developments. The original design population equivalent for the plant was 5,333. The upgrade of the Wastewater Treatment Plant has reduced the potential for pollution, to the benefit of the local environment, and has facilitated planned growth, including the release of zoned land, with a design population equivalent of 20,500.

In addition, during the project: 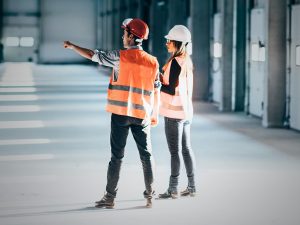 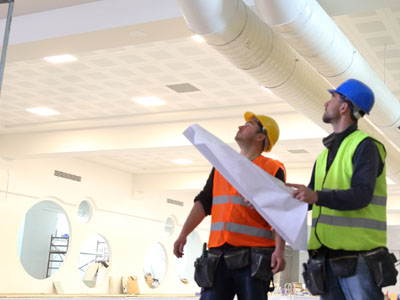 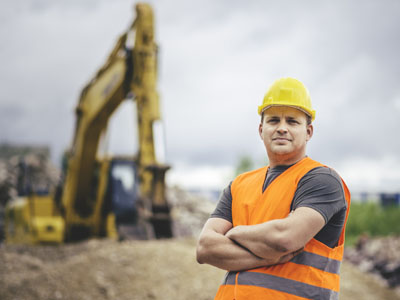 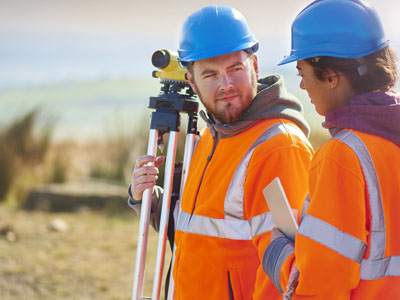 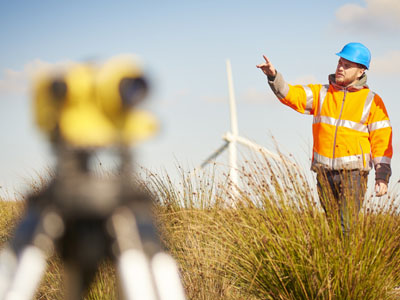